Spring steels are hard steels.  Their hardness depends on their carbon content (above 0,45 %) and on the fact that they have undergone a heat treatment process called quenching or hardening.  The degree of hardness gives the « spring effect » to the matierial, i.e. the capacity for the material to return to its original state after having udergone the effect of a force.

Quenching consists of heating a material to a so-called phase change temperature and then cooling of this mass at a speed sufficient to trap the chemical elements which may have diffused into  the crystalline solid at high temperature.  The chemical elements becoming trapped contribute to the increase of certain mechanical charcteristics of the quenched part.  The hardening of steel (excluding special alloys) is generally carried out between 800° and 950 °.  To avoid an effect of embrittlement of the material after quenching, a tempering is carried out afterward at a minimum of 200 °.

Many viraibles influence the quality and the mechanical properties o hardened steel :

Flat spring steels come in two forms : either quenched or quench annealing.  In the annealing- quenching form, the steel must still, after forming, be quenched (and if necessary tempered) before reaching the same hardness as the quenched steel.  The most frequently used hardnesses are either 42-48 HRC or 48-52 HRC.

Hardened steel or quench annealed steel is usually available in sheets up to a thickness of 3 mm.  Beyond that, it will be easier to get grades like 51CrV4 of 55Si7.

When forming or bending a part in spring steel (eg leaf spring, spring clip), the choice between working directly in hardened steel or in annealing quenching steel depends on the nature of the bends to be made.  One must know that hardened steel is brittle and cannot be bent beyond a certain angle, depending on the thickness of the part, from about 15° to 25°.  Beyond these limits, we will therefore use annealing quenching steel.  However, be aware that the quenching operation can have as effect to deform the part to some extent and that it will be difficult to guarantee the flatness of a part or the respect of strict tolerances at the level of the bending angles.  For this reason, it may be preferable to use spring stainless steel in some case because it must not be hardened to have its spring hardness and it can better formed.

When we refer to steel wire for making springs, we often use the words hard drawn steel, carbon steel or piano wire.

There are several nuances in this regard :

This a hard material which must not be hardened but which, after winding or forming of the spring, must undergo a stress relief at 310° for a certain time depending on the mass of the spring.

With over 20% of its turnover from civil engineering machinery, forklift & industrial vehicle, The Filame Group has extensive expertise with global and European leaders in these industries.

For this sector, Filame mainly manufactures a set of laser cut parts or mechanical press (shim, washer) and a set of sheet metal parts and welded assemblies. The Filame Group masters the wide range of the control and exigence systems needed for clients such as Caterpillar.

From the unit to several million pieces, Filame offers a comprehensive solution. Whether you are in a planning phase and need our expertise or already have your final plans and specifications, we are here to help you.

Discover our range of products 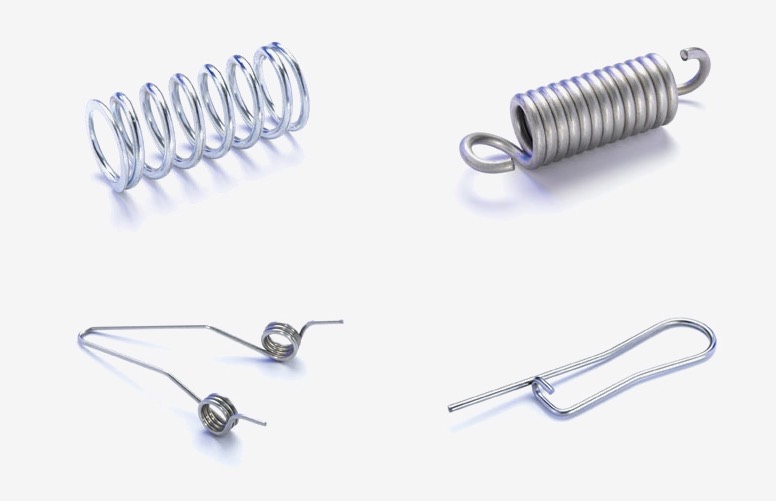 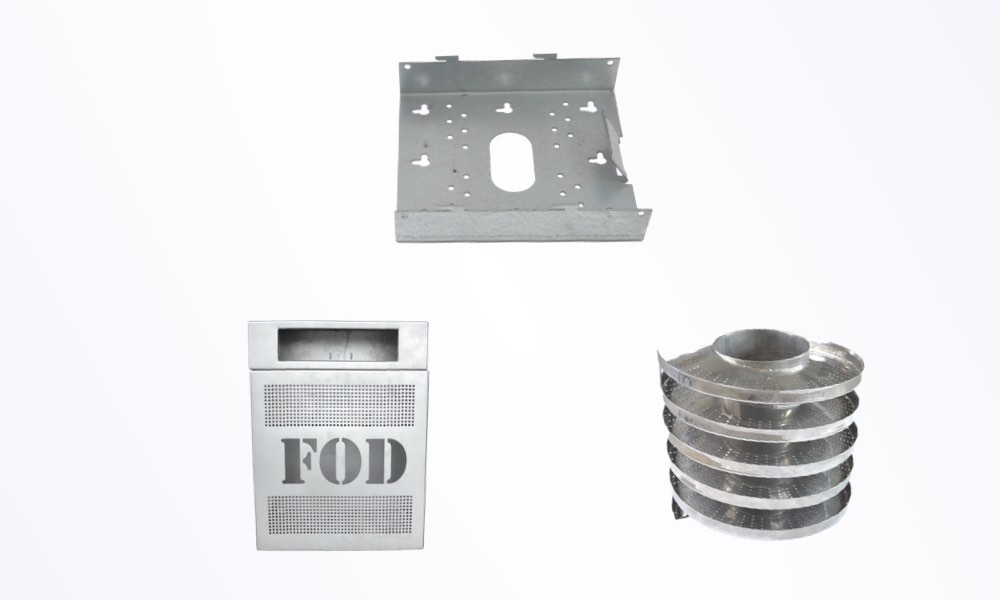